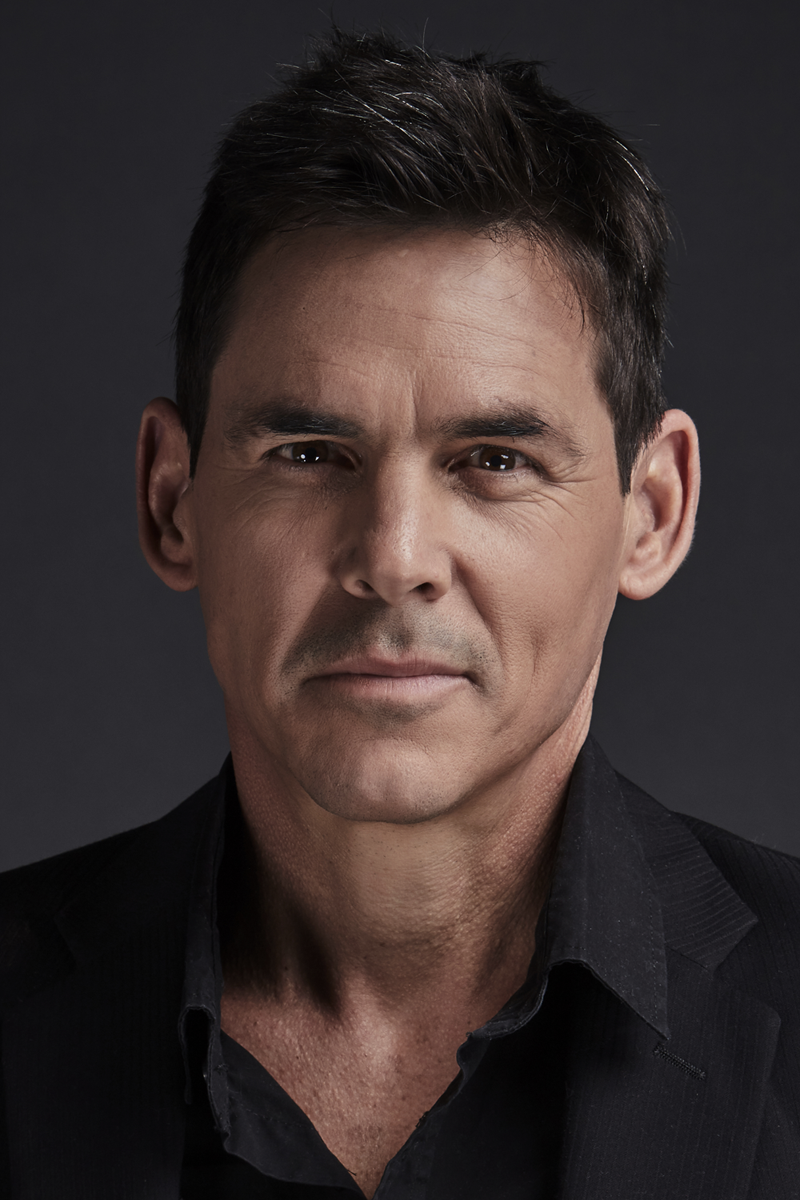 Ashley is a regular Role Player for Performance Role Play Training. Business Role Play work has involved ‘Real Play’ sessions for Duke, Barclays and for Vodacom. Ashley was also involved in BRP facilitated training in Tanzania and Mozambique. He offers an engaging and warm personality that encourages participation and instils trust, while being very versed in business speak.

His coordination and facilitation work has included an array of Cultural Exchanges, such as the Norwegian N.G.O, TENSING NORWAY visit that focused on community youth workshops, a SA tour and youth exchange. He was also the founder of the Amanzimtoti Arts Festival (1999-2002) – financed by the Durban Municipality.

His major focus during his Educational studies at U.N.D. (KZN University) was narrative function across various media.  This was especially useful for the teaching of English in the 1990s, and in particular, the deconstruction of media formats.  The notion of learners as co-creators and critical thinkers, rather than media consumers was instructive.

His acting career began on stage at The Natal Playhouse in Durban, and transitioned to television in Johannesburg, initially as an anchor for SABC3.  As a film and TV actor, he has appeared as leads and supporting roles in shows such as: ‘Scandal!’, ‘Isidingo’ and ‘Scout’s Safari’. His international work – subsequent to his move to Cape Town – includes the recent filming of ‘Warrior’ for HBO, and ‘Deep State’ for UK-based Endor productions.