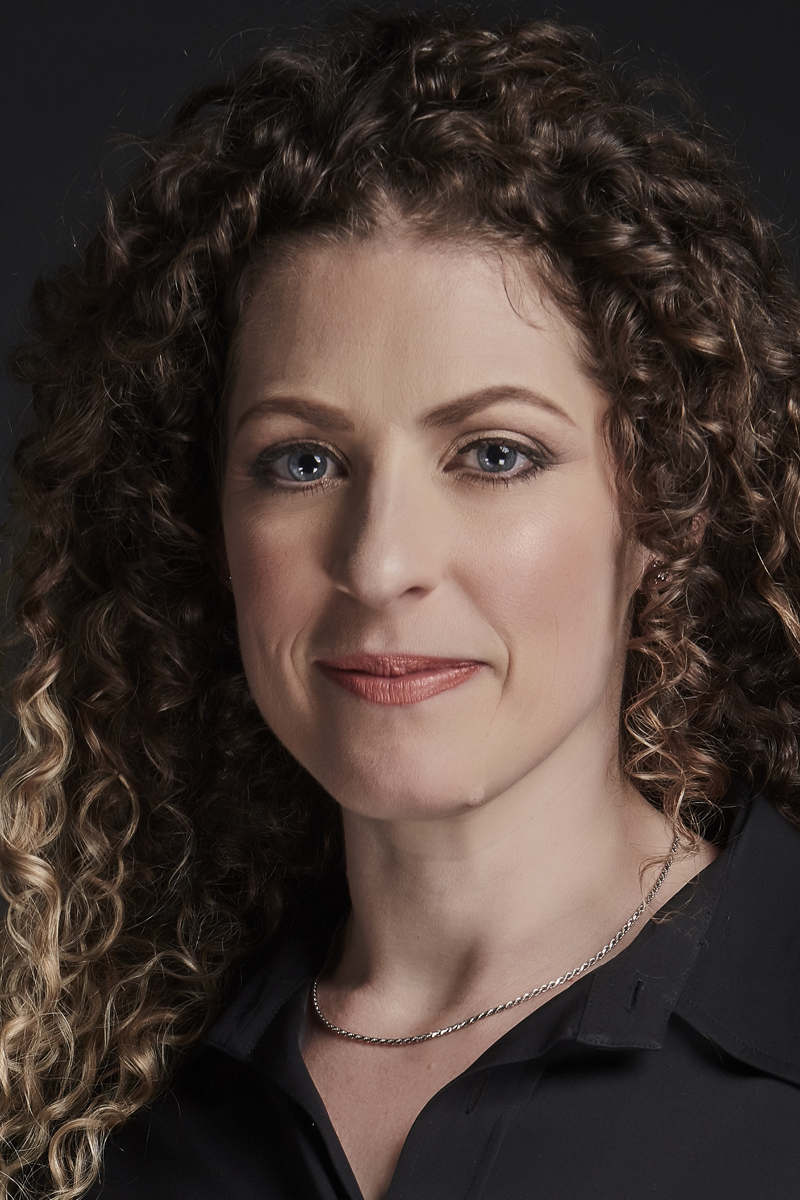 Carly Graeme has been a Business Role Player for Performance Role Play Training since 2012 and is passionate about training and facilitation. Her ability to read the challenges and body language of delegates has allowed her to bring great insight to those she Role Plays with. She is committed to growing those she works with and has a strong ability to create a safe environment for delegates to push themselves within the sessions and be open to learning.

Carly is known as one of South Africa’s favourite leading ladies. She graduated with an Honours Degree in Theatre from the Guildford School of Acting in the UK and went on to appear in productions ranging from Shakespeare to Pantomimes.

Since returning to South Africa in 2003, she has appeared in a number of musicals including Cinderella, The Sound of Music, Life@Centrestage, Grease and The Buddy Holly Story. Her next role took her to the stages of Auckland, Seoul, Singapore, Hong Kong and Bangkok where she received wide critical acclaim playing Ozzy Ozbourne in We Will Rock You.

Back on stage in South Africa, Carly had great success in the original Knights of Music, followed immediately by The Boys in the Photograph. This role earned her a Naledi nomination for Best Actress in a Musical. Following this she alternated the role of Donna in Mamma Mia! and spent a year training on roller skates for her role as Pearl in Starlight Express – which earned her another Naledi Award nomination. Other notable theatre performances include her recent portrayal of Emma in Harold Pinter’s Betrayal (for which she has received a 2018 Naledi nomination for Best Actress in a Play), and her creation of the role of Angie in the brand new musical Calling Me Home.

She was invited to sing for HRH Prince Edward at a Royal Command Performance and has front-lined hundreds of corporate events. She has appeared on TV in Generations, 90 Plein Street and S’es Topla and has lent her face and voice to a number of commercials. She is an outstanding Dialect Specialist and accent coach to professionals in the industry and is a lecturer at Honours level in Musical Theatre at Wits.