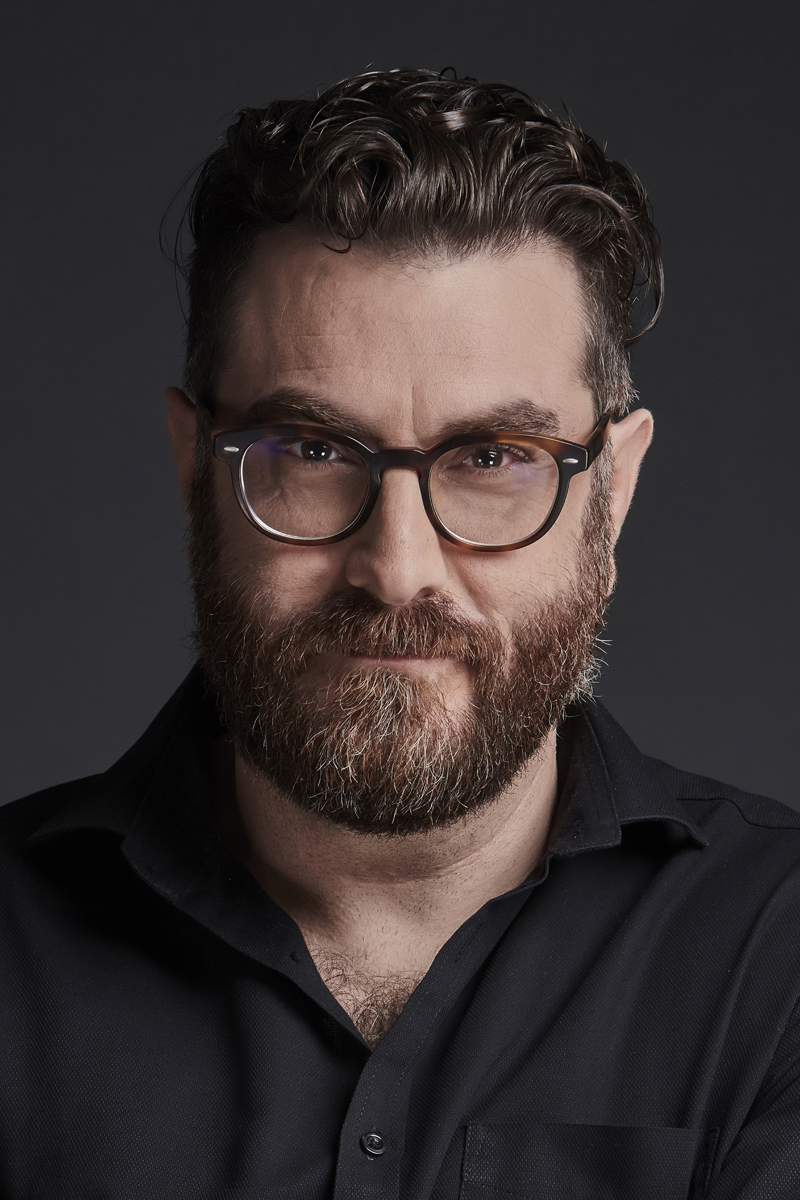 Daniel has been a professional actor for over 20 years. After earning his Honours Degree in Dramatic Art, Janks embarked on his career performing in theatre and in front of the camera for both film and television. He has appeared regularly on stage and in many of South Africa’s most popular soapies and drama series, as well as in numerous international film and television projects.

Janks’s love of acting is outdone only by his love for his magnificent wife and small, odd girl-child.