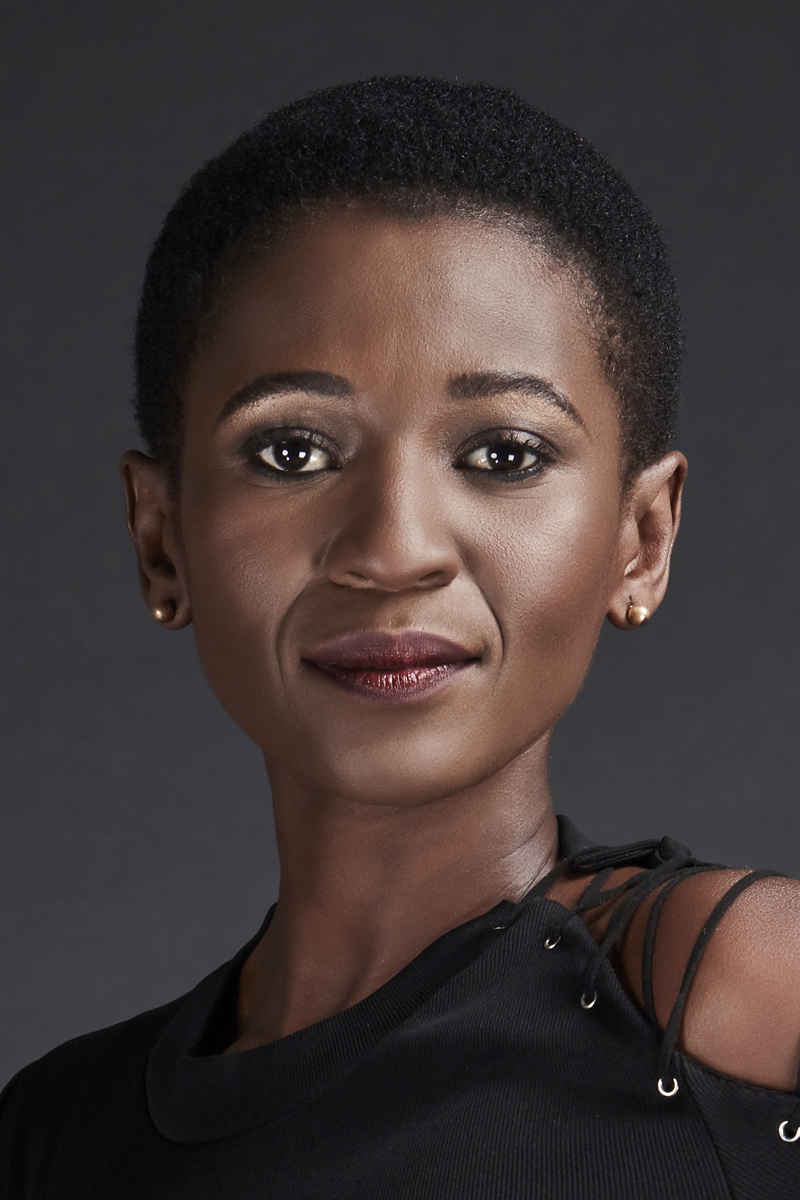 Gontse Ntshegang is one of the more recent additions to Performance Role Play Training, and successfully completed the required training, under the guidance of Colin Hunter from the UK. She was a wonderful addition to the Standard Bank C-suite Immersion, created for DukeCE, by PRPT.

A Soweto-born Actress, Voice-Over Artist and MC, Miss Ntshegang studied Speech and Drama at the National School of the Arts and proceeded to the University of the Witwatersrand where she graduated, obtaining a Bachelor of Arts Degree in Dramatic Arts.

Gontse’s debut role was Keke on the Etv Soap: Scandal. She has played many characters  in film, television as well as the theatre realm – her most accomplished roles being Keketso on Etv’s Scandal, Elizabeth On Rhythm City  for Etv and Mapule on Muvhango on Sabc 2.

She also starred in many other soapies and dramas such as Zabalaza, Soul City and on The Queen as Jacobeth.

Gontse is an aspiring director and producer.