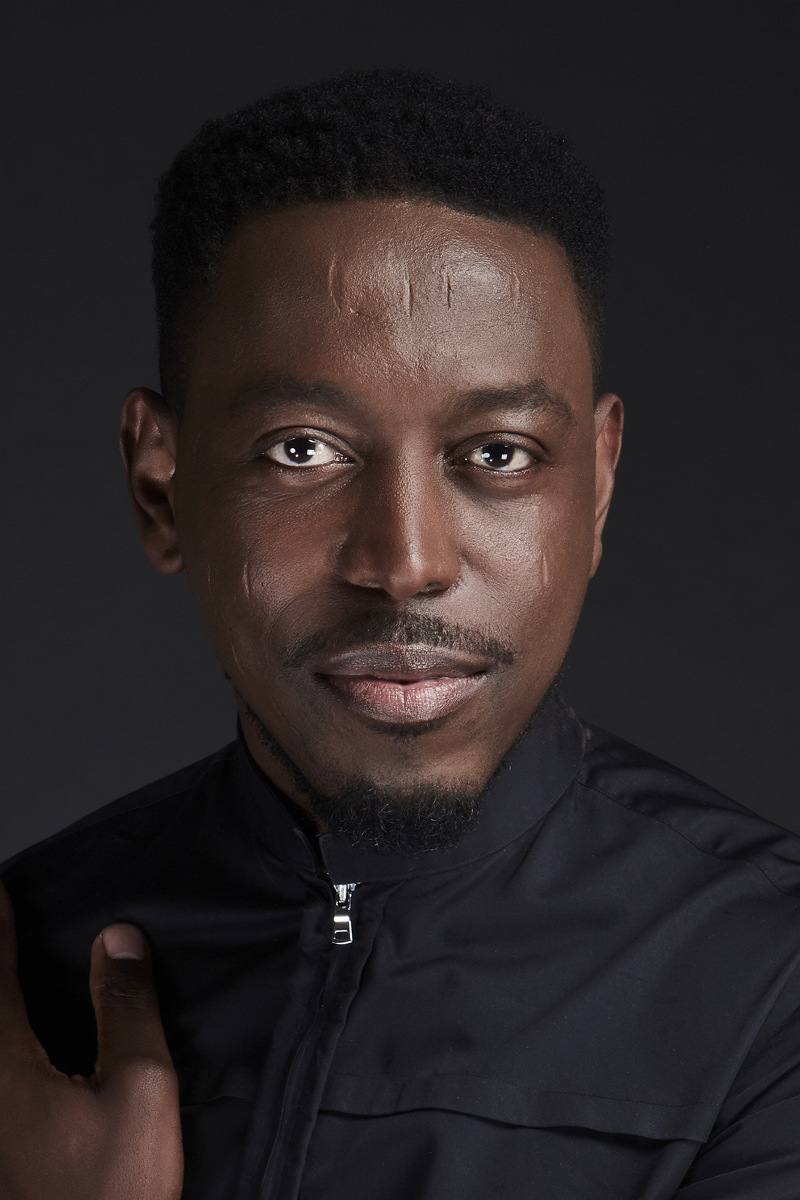 Joel Zuma is a trained Business Role Player, trained by an acclaimed facilitator trainer, Colin Hunter from the UK, when he was brought to South Africa by Performance Role Play Training. Joel is one of our latest Role Player graduates, showing amazing potential and getting great feedback from clients. He recently worked for PRPT, on the Standard Bank C-suite programme for DukeCE. He has been involved in various other corporate theatre projects with companies like FNB, Chevrolet, Exarro and Kriel Mine.

Born in Pietermaritzburg, Joel acquired a Diploma in Drama Studies at the Durban University of Technology. He started his career as a career guidance and motivational speaker on the Ukhozi FM drive home with the Department of Education. He has played lead roles in Othello, Hamlet, and Ama-Deus. His musical theatre accolades include Far From The Madding Crowd, Shaka Zulu, and Sophiatown. He headlined Under African Skies which toured Holland, Turkey and The Caribbean.

He appeared in the movie Finding Lenny and the British series, Mad Dogs. Television performances include Justice for All, Home Affairs and Sokhulu & Partners. He hosted SA’s Got Talent Roadshow with Cadbury, Let’s Fix It and a business CSI television programme, Kaelo Stories of Hope on etv.