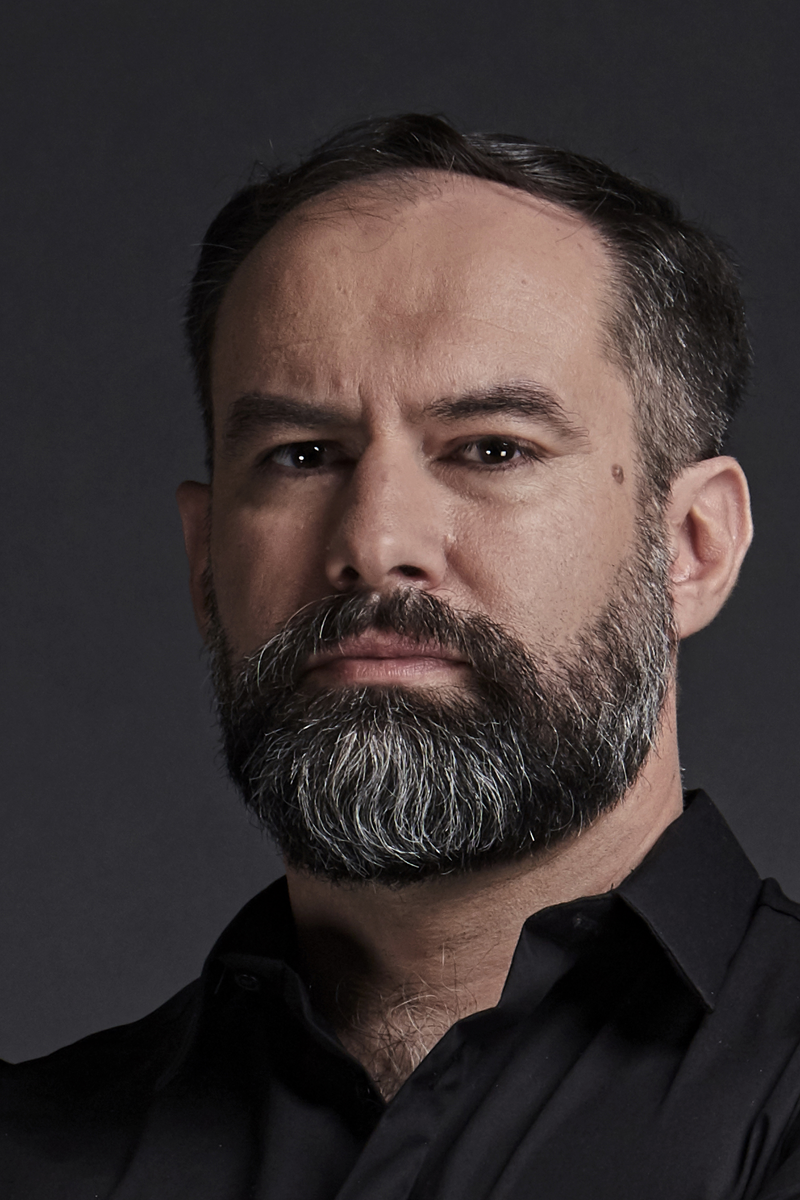 José has been working with Performance Role Play Training for over five years, working with the company throughout Africa, and has contributed his insight and corporate skills on every occasion. He is skilled in Business Role Play and Feedback; Real Play, Forum Theatre and Boardroom Theatre. Clients he has worked with extensively through PRPT include Vodacom, Sun International and VM SA, where his fluency in Portuguese was an added skill which he brought to the table.  Through his work with corporate writing and performing, José has developed a broad knowledge of business and leadership.

In the twenty years since completing his studies, José has worked on stage, in film, television and radio; as a writer, an actor, director and voiceover artist. As a writer, he’s worked extensively in the industrial sector, using theatre and video as effective tools for cultural change. Since his return from a four-year sojourn in the UK, he’s pursued the challenges of screenwriting, given its range of medium, genre, and structural nuance, having gained particular experience in sitcom writing. He has been nominated on a number of occasions for Scriptwriting and Best Film Awards locally and internationally.

José is an attribute to the company because of his understanding of business and the corporate world. He is highly experienced in Industrial Theatre as an actor, writer and director. José is well-known for his improvisational skills and comedy.