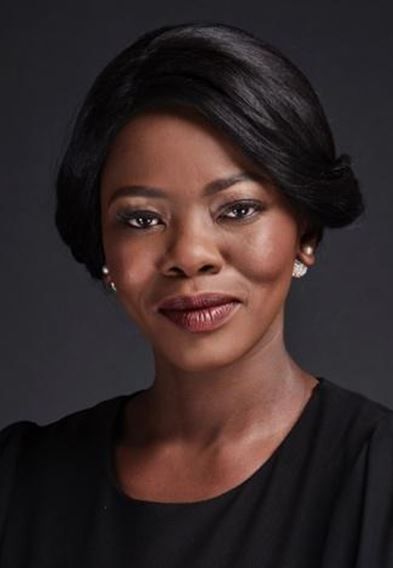 Keneilwe Matidze is a qualified attorney who practiced corporate law for a period of five years at Webber Wentzel and has a deep understanding of the corporate environment.

She has been a part of Performance Role Play Training since June 2018 and has had exceptional feedback on her Role Play and insights for our clients. Her ability to quickly assess the needs of delegates and apply them in  the Role Play, has made her a firm favourite. Keneilwe has been doing Business Role Play through PRPT for Standard Bank, Vodacom, Kumba Mining, Santam and Duke CE. She was a very successful contributor to the Standard Bank C-Suite Immersion.

She is a well-established actress and has played a variety of leading roles in productions such as Isidingo, The Queen, Gold Diggers and Intersexions. She also works behind the scenes and is a sought after casting director. She has particular expertise is Real Play but also in Forum Theatre.

Her qualifications include an LLB degree from the University of Witwatersrand.