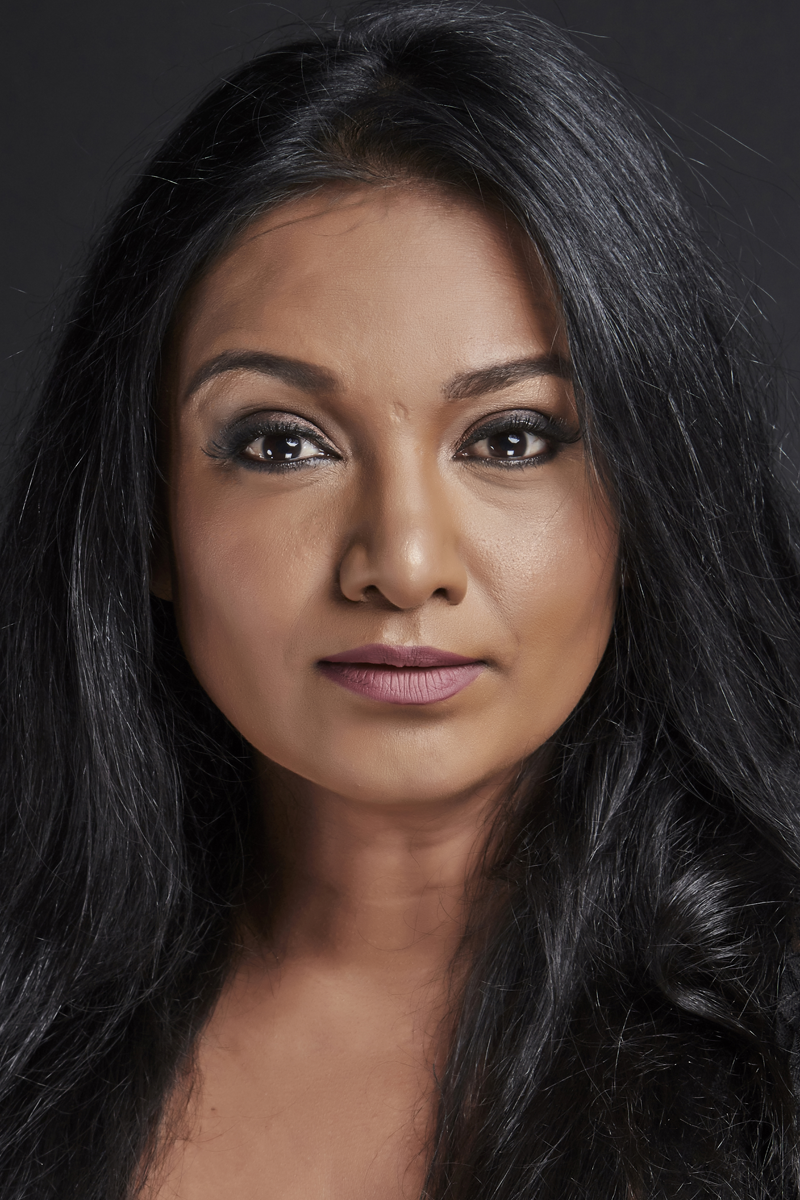 Krijay Govender is a regular Role Player for Performance Role Play Training. As an actor/ director she has a great ability to both read a room, as well as give effective and insightful  feedback and understand levels of pushback. She has a strong understanding of business and its challenges.  Clients have included Kumba, ABSA, Barclays and South African Reserve Bank.

She is an award-winning performer, director and writer with 5 SAFTAs (South African Film and Television Awards) to her name and was well received at the Edinburgh Festival as playwright/performer. Govender is a published academic and holds a Masters Degree in the Arts. She graduated with a BA Arts from the University of Natal in 1997. She majored in Politics and Drama, achieving a Masters Degree for both. In 1998 she took a Media Management and Arts Admin course, also at UKZN. Besides her stand-up comedy career, Govender is an award-winning actress, playwright (Women in Brown) and director on stage and screen (Font, Isidingo). After directing Isidingo (2 SAFTAs for Direction) and the hit series Ubizo, Govender directed Rhythm City and the final session of City Sesla as well as Head Director on Ses Top ‘La, among many others. She has worked as a radio presenter and a columnist in the print media.