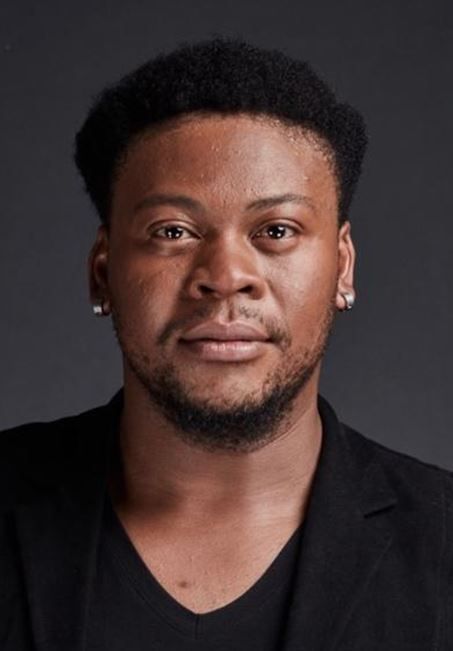 Lebohang is a versatile nominated actor, singer, dancer, choreographer, director and producer. He completed a National Diploma in Musical Theatre at the Tshwane University of Technology in 2008. He is a busy actor and highlights have included the lead role in James Ngcobo’s theatrical adaptation of Fred Khumalo’s “Touch My Blood”. He was named by the Market Theatre as one of the Top 40 Actors. Lebohang has played to packed houses on various stages both locally and abroad in productions such as the South African premieres of Blues Brothers, The Boys in the Photograph, Mamma Mia!, Dirty Dancing, Sister Act and Dreamgirls and was seen in the critically-acclaimed double season of The Color Purple.

His acting skill has also been highlighted in several television roles. He also works as a Creative Executive for 2nd Round Productions, was the Creative Producer and Co-Director of the Chairman’s Recital for the Nelson Mandela Foundation’s commemoration of Former President Nelson Mandela’s 100th birthday. 2018 also saw him independently produce as well as direct ‘Town”, a revue which celebrates the music of the Motown and Sophiatown eras.