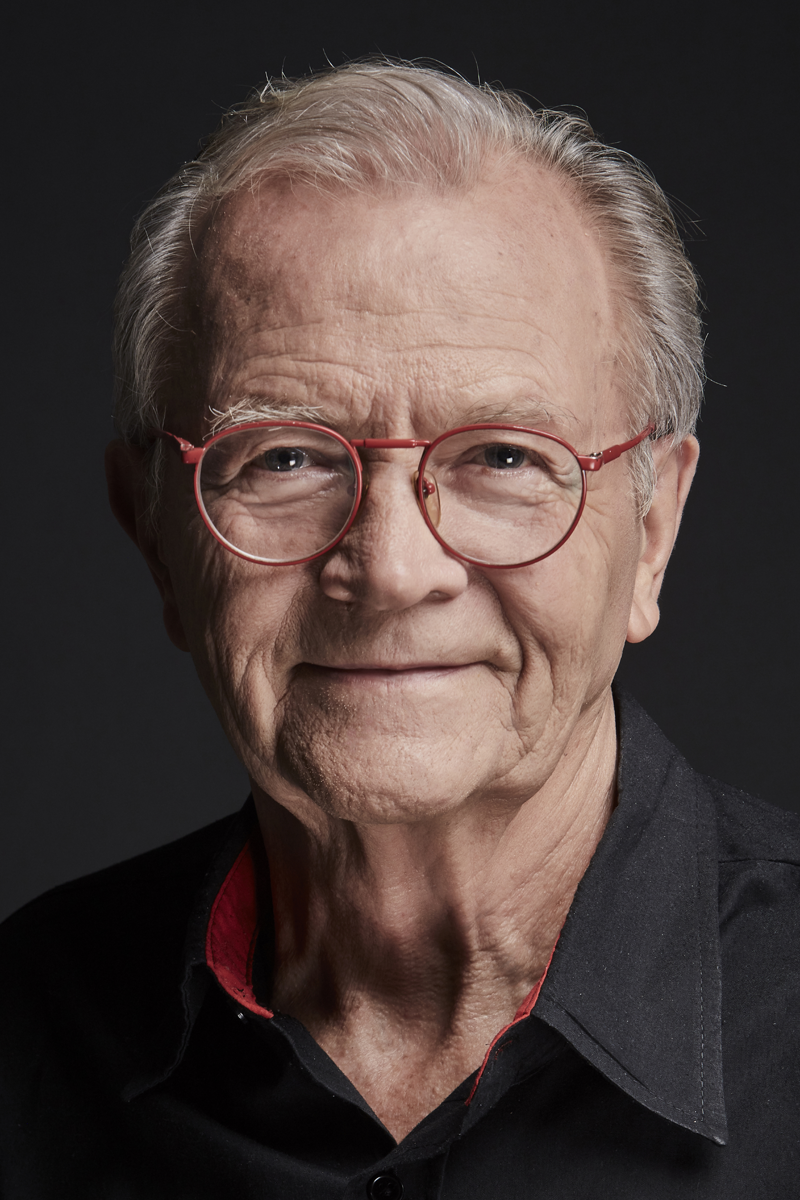 Paul Ditchfield is an associate of Performance Role Play Training. He currently is a regular on the DukeCE Immersion: Doctors on Call. He has also appeared in various corporate videos for PRPT.

Paul has been in the entertainment industry for many years. Best known as a founder member of the group THE BATS, Paul is still currently touring the country with them. Paul’s career has been full and varied, starring in many TV series, movies and TV shows as well as many appearances on stage. Highlights have been Flight of the Phoenix with Dennis Quaid and Hugh Laurie, and many TV shows including Isidingo, Scandal, Binnelanders, Wild at Heart, Sewende Laan, Generations, Video 2 and review plus, to name a few. Paul was musical director and performed the role of Norman Petty in The Buddy Holly Story, and probably his favourite role to date was PT Barnum in the award-winning musical, Barnum, at the then Civic Theatre – now the Joburg Theatre. Paul won a Best Actor Award for this role. He also appeared in Grease and Oklahoma, amongst others. He has just finished filming a feature film, Konfetti as well as the TV movie, Donkerland.

Paul is an accomplished songwriter, having written extensively throughout his career. He won a SARIE Award in 1972 for composition in Song Writing and was chosen for the finals of the TOKYO INTERNATIONAL WORLD SONG FESTIVAL where his song was performed live. In 2005 he was awarded the South African Department of Arts and Culture Contribution to Music Award by Minister Pallo Jordon. He writes extensively for corporate theatre.