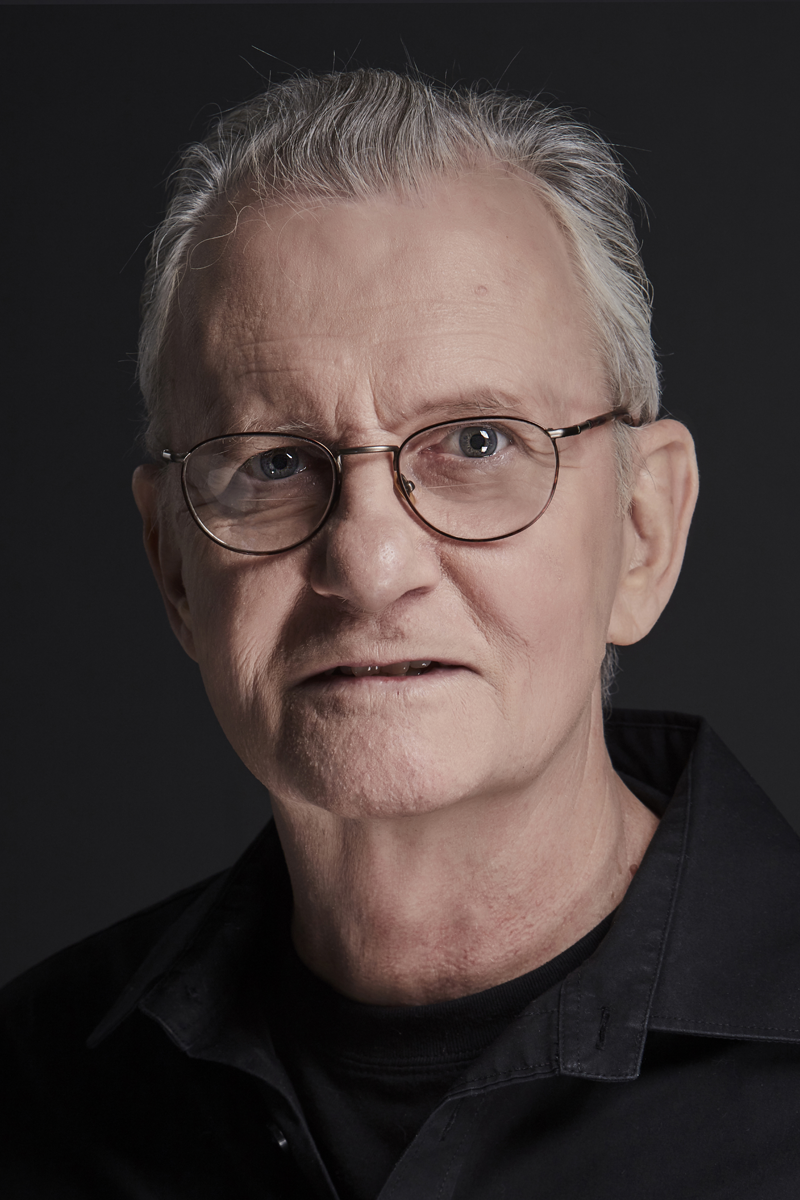 Peter has worked with Performance Role Play Training on a number of training interventions, doing mainly Role Play and Forum Theatre. Having worked in management for many years himself, he has a strong background in playing “senior executive” roles, but his acting experience means that he is able to play any status role with credibility.

Peter was involved in New Employee Induction Training at Toyota SA every month for 13 years from 2001 to 2014; playing a Customer Relations expert giving a presentation on the importance of treating the customer with respect at all times, in an Industrial Theatre segment in which he was constantly heckled by a stranger who had wandered into the presentation. It elicited wonderful responses from the audiences, who were unaware that it was all a carefully scripted performance (The heckler was “The Customer”).

Peter has also worked in Role Play for World Bank training in Rwanda (2008) and Washington DC (2009).

Beyond Role Play, Peter has worked as an actor since 1972, and is fully bilingual (English and Afrikaans). He has appeared in countless theatre productions, television series, and international films. He is a well-known and well-loved radio presenter on Classic FM. Aside from being one of South Africa’s senior and most experienced actors, Peter headed up the Drama division of PACT, the Performing Arts Council in Gauteng for many years. This gave him a deep understanding and knowledge of corporate affairs and performance management.