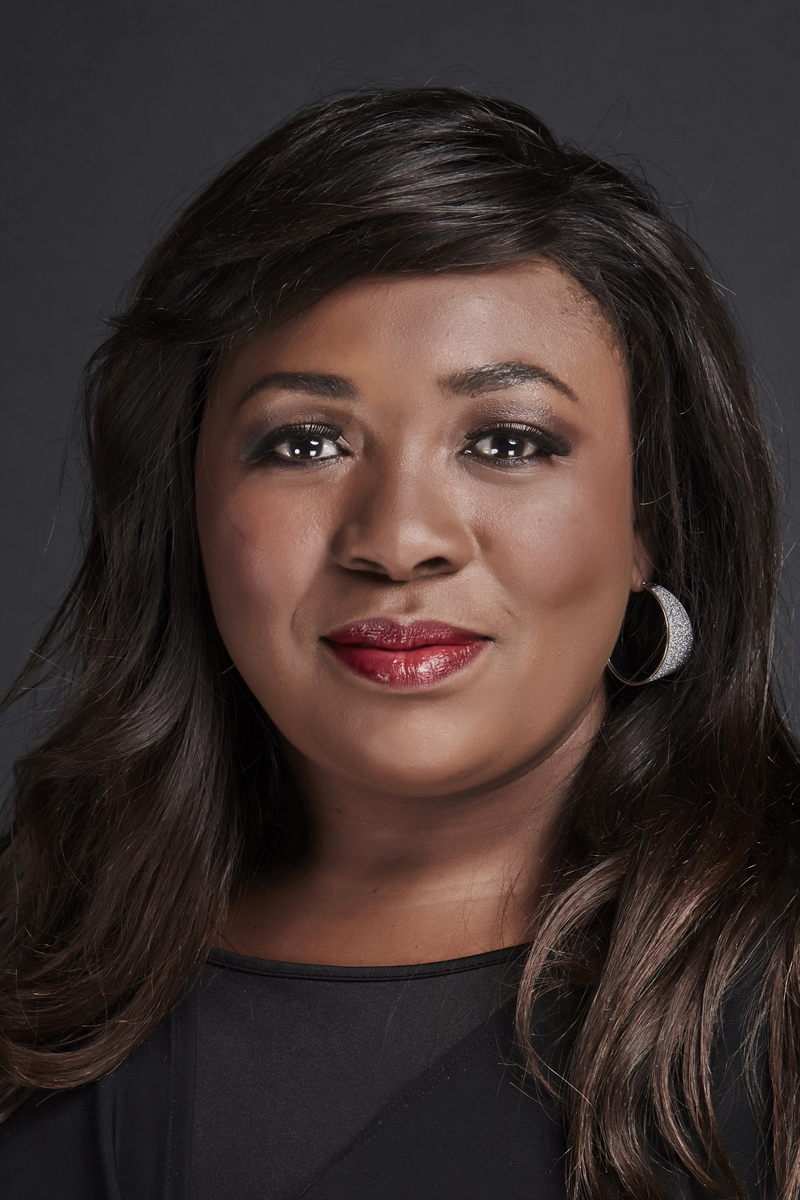 Stephanie Baartman joined the Performance Role Play Training team in 2018 when she successfully completed their intense Role Play workshop with London-based BRP expert, Colin Hunter. She was soon assigned to a team of Role Players as a trainee Role Player to do BRP for Kumba Mines with a focus on communication styles, attitudes and behaviours in the workplace. Stephanie has comprehensive experience of Forum Theatre, scripted scenes, improvisation, communication skills, use of feedback and language as well as listening skills.

Her 4 year experience as a Disability Administrator at Alexander Forbes gives her a broad knowledge of business and understanding of corporate jargon.

Beyond Role Play, Stephanie has been an actress for 12 years, working in both theatre and television. She has a National Diploma in Speech and Drama and recently received a Nomination for Actress of the Year from the Huisgenoot Tempo Awards.

She most recently appeared as Bibi in the successful South African Soap Opera: Getroud met Rugby for kykNET.