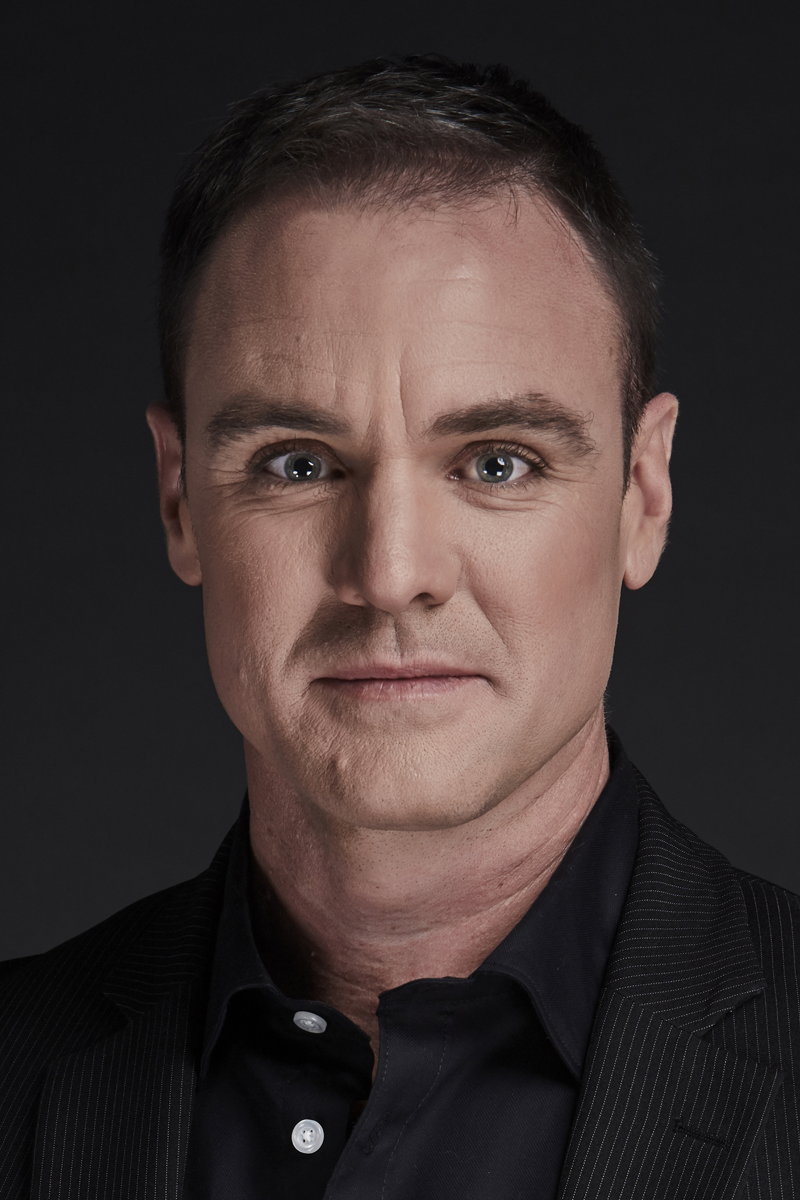 Stephen Van Niekerk is a regular and senior Role Player for Performance Role Play Training, having worked in a variety of organisational areas, from Medicine to Finance and Audit,  through to Leadership and Performance Management.  He has worked with the Medical Protection Society (MPS), Vodacom, Barclays, ABSA, Sun International and Vodafone and Kumba Iron Ore for DukeCE. He is currently a Director of a Lingerie Supply Company, and one of the elite, few certified Bra-fitters in South Africa, giving him a great knowledge of the corporate market.

Stephen studied at the Pretoria Technikon where he completed his Drama Diploma. He became a versatile member of the entertainment industry; from Puppetry to directing, script writing to educational theatre, sexual awareness workshops to children’s theatre, industrial and  mainstream theatre.

Stephen has a passion for screen and film acting and has starred in many local TV shows like SNITCH on M-NET, Home Affairs on SABC1 and is most recognised as Daniel Le Roux in Isidingo. His film career has blossomed and has taken him all over the continent and world. He has even made his Hollywood debut as a featured extra in the film Femme Fatal starring Antonio Banderas.

His love for live performance drew him back to the stage and has seen him in shows like Shakespeare’s “Macbeth”, and  Terrence McNally’s award winning “Love Valour and Compassion”. Most recently he played the role of Berger in the timeless classic “HAIR”.