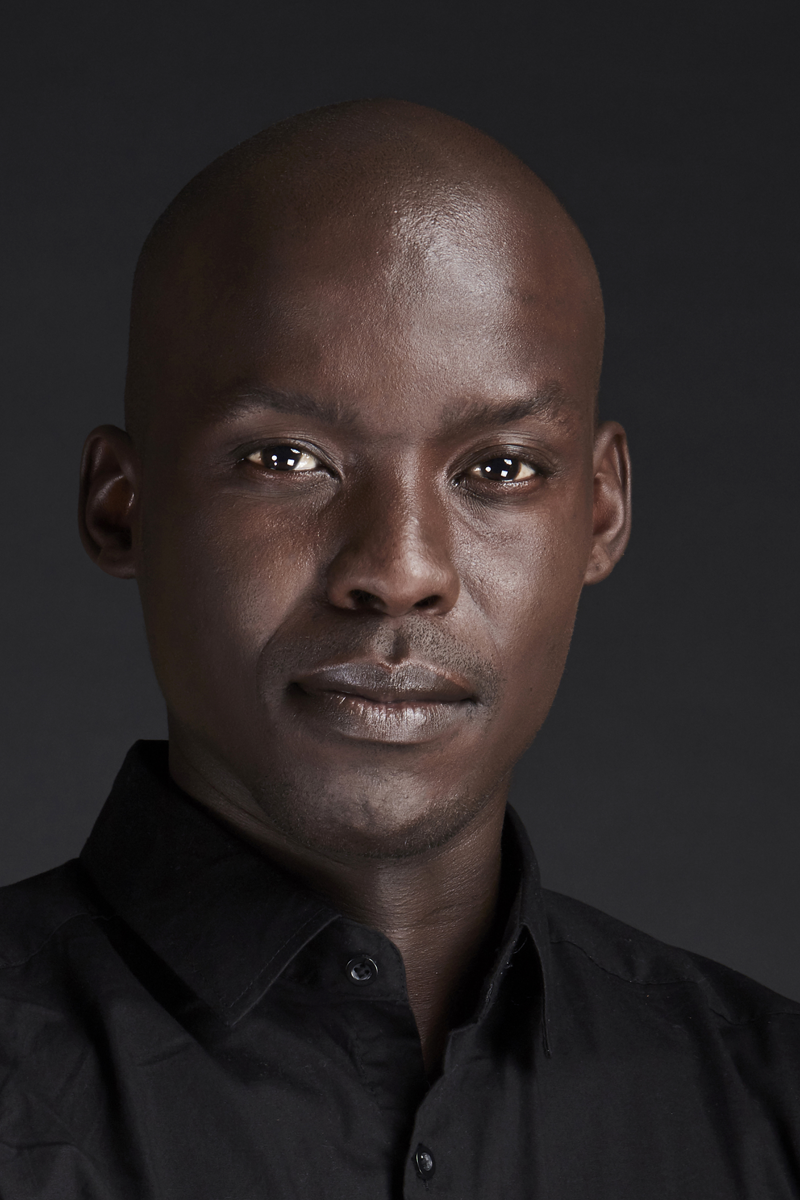 Thapelo Sebogodi has been working with Performance Role Play Training for a number of years, first as a Production Manager and then as an actor and Business Role Player. After completing the intensive Role Play Training course, he mainly focused on Real Play, but he is also skilled in Forum Theatre and Improvisation. He has worked for the company for the past 3 years. His Role Play included the DukeCE Immersion for Standard Bank C-Suite, and as an actor touring with PRPT through South Africa as Swing and Company Manager for the MassMart Roadshow which went to hundreds of stores countrywide.

He has also worked as a facilitator at the South African State Theatre Community Outreach Programme for 4 years. He received his Diploma in Drama and Film Studies at Tshwane University of Technology.

Beyond Role Play, Thapelo has been acting for the past 9 years, focussing on Theatre and Television. His most recent productions include Itsoseng at the Johannesburg Theatre, Rhoda Miller, Dress to Kill and The Train which he co-produced with South African Theatre Village to play at the National Arts Festival. His Nominations include a Naledi Award Nomination for Best Actor in a Children’s Show (2018). He is also a Writer and Director.