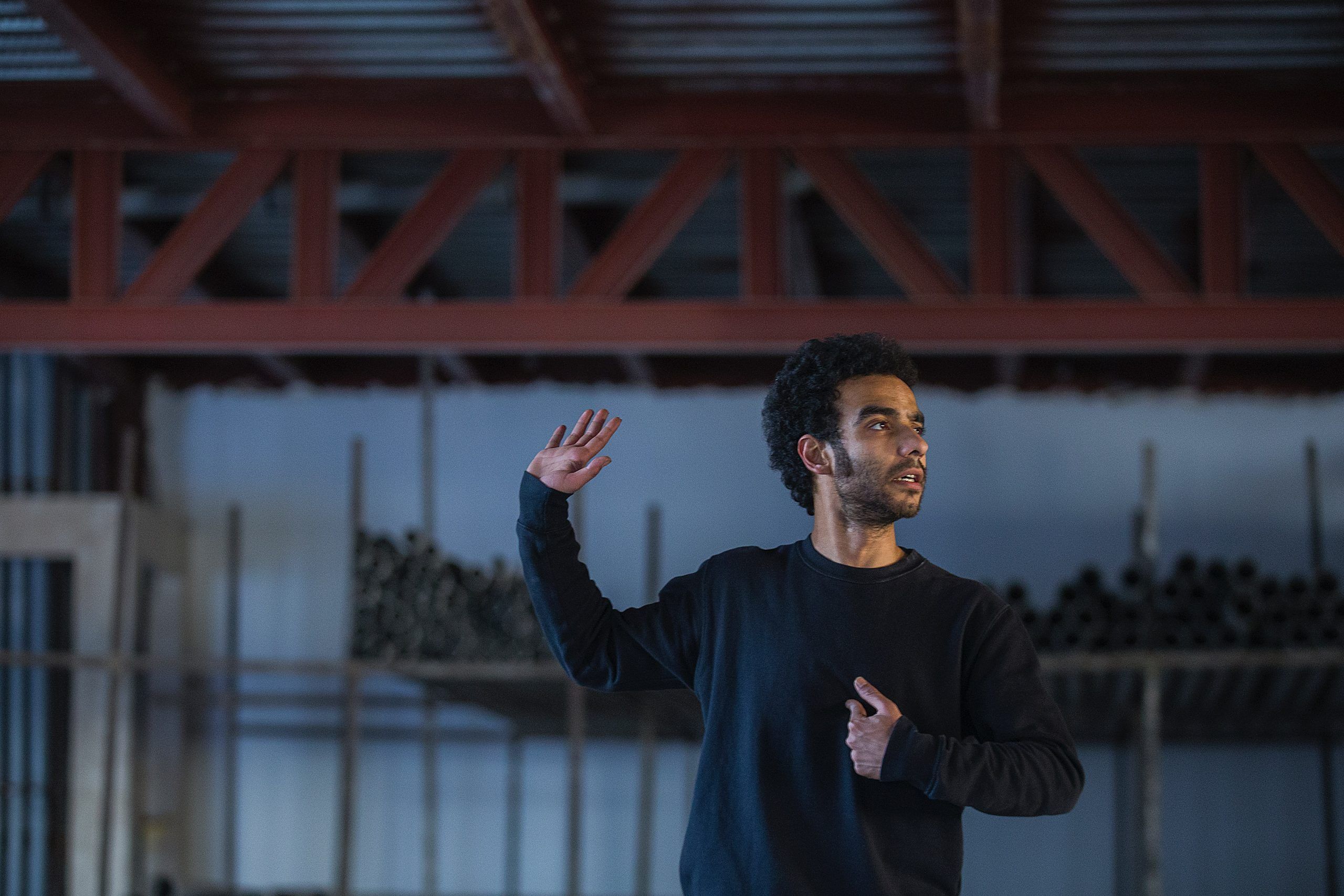 The power of Industrial Theatre

Industrial theatre is a very productive medium used by many large companies in order to be informative, instructional and message driven. Industrial theatre can play to many diverse groups. This medium can also be fun, edgy and exciting at the same time. But most importantly it can have such a powerful impact reaching so many people.

My first experience of industrial theatre was 14yrs ago with a very reputable mining and construction company. This specific campaign was based on safety in the workplace. Before the roadshow started the company was experiencing a frightening number of fatalities which not only dented the company reputation but also made it’s workplace unsafe. This industrial theatre roadshow went on for months reaching out to all levels in the workplace but especially to the general workers. This followed a second roll out of the roadshow because the number of fatalities dropped significantly subsequent to that. This made me feel proud as an industrial theatre practitioner.

It is personally very exciting to be involved in an industrial theatre piece because it reaches out to a large group of people. Actors use a lot of energy on stage to a live audience(employees) bringing not only the message to life but also engaging and connecting with the audience directly. I have been involved in industrial theatre pieces with different large organisations from retail, financial sector, mining companies just to name a few. And this can be used by any company looking to communicate with their employees in a fun but powerful way.

In my 14yrs plus experience in industrial theatre I have realised how powerful this medium is and how feedback and surveys play a role in assuring the impact it has on people. Whether the message is on safety, ethics etc… I have realised just how important this medium is because people start speaking out on unethical behaviours and unsafety being practiced in the workplace. And this is mainly because of the role industrial theatre plays in creating a safe space for learning and developing for employees.