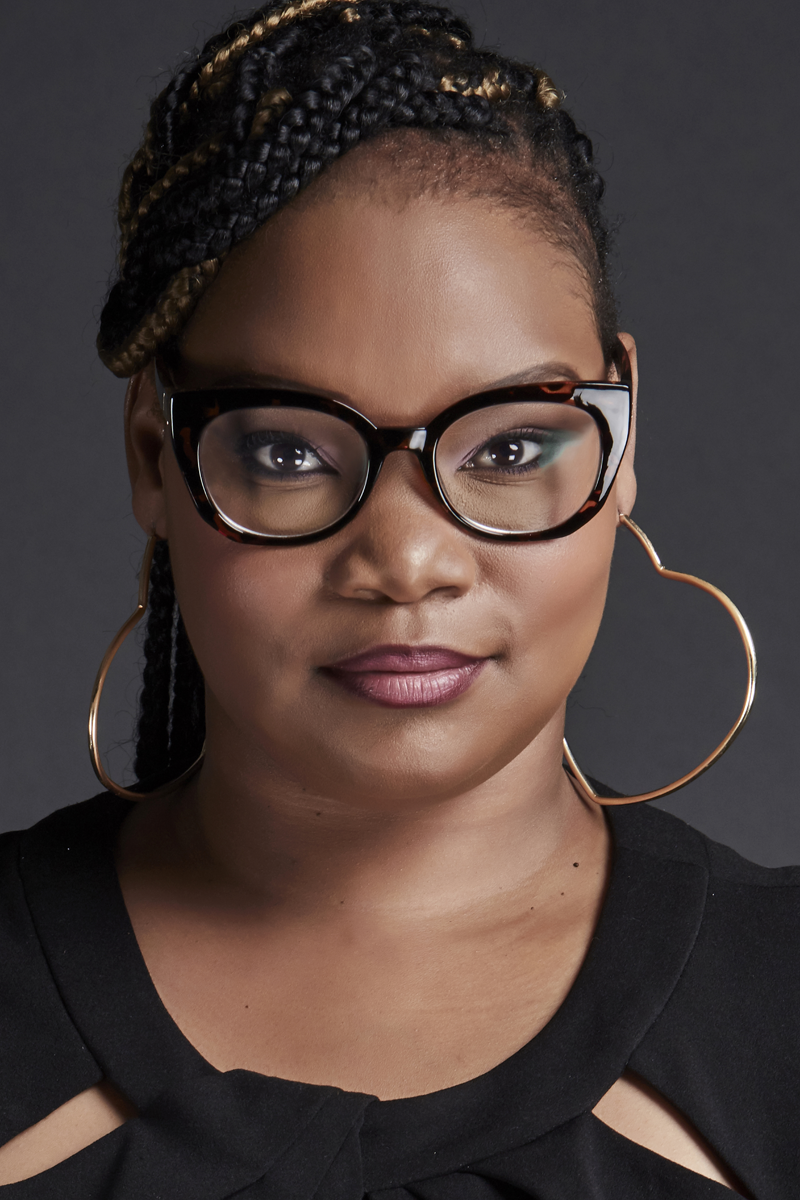 Tshepiso Mashego has had extensive training in Business Role Play through Performance Role Play Training as well as having attending PRPT’s Masterclass by UK’s CEO, Colin Hunter. She is also skilled in improvisational theatre. Aside from working with PRPT, she has worked with international company, Hercules Coaching, doing Business Role Play and improv campaigns all over the world. She is a member of their first African team.  She is proving to be a sought-after Role Player with Performance Role Play’s clients, due to her great insight and strong ability to observe and give feedback.

Tshepi, as she is best known, is a South African powerhouse actress and singer. She is a musical theatre graduate from the Tshwane University of Technology, with vast experience in television, stage and film. Having worked in almost every theatre in South Africa and internationally directed by the best of the best, Tshepi shows her versatility as an artist, having been involved in International Musicals; reality TV shows, movies and television series. She has also MC’d and hosted several corporate functions for the likes of Mercedes Benz and Samsung, as well as hosting the Namibian Music Awards.  She’s been on several roadshows for different clients who include the National Empowerment Fund, Wimpy, Education SA and SA Gambling Board to name a few. She has also facilitated workshops and done Industrial Theatre for different mining companies in South Africa.