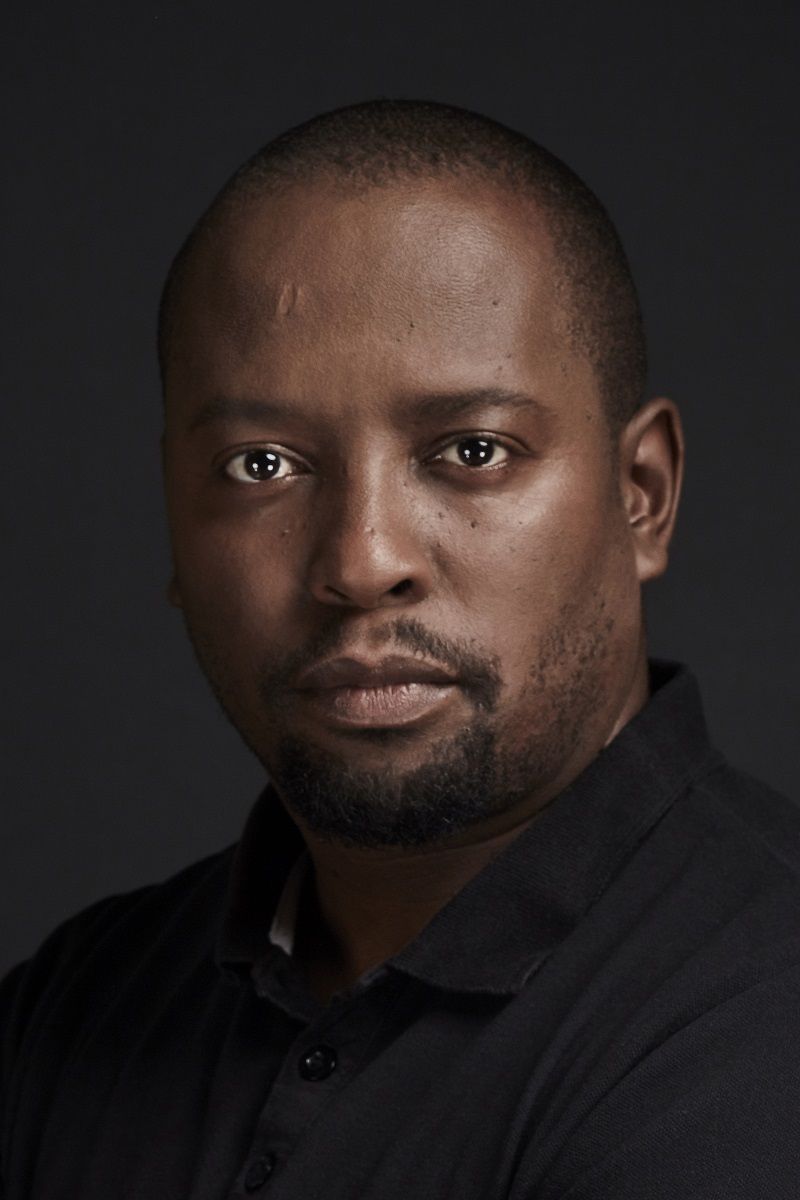 Tumelo Mosenye is a professional Role Player and has worked with PRPT for many years now. He has been a solid, consistent and reliable member of the team, and is our go-to person for his skill on managing and organising teams, particularly on our National tours. Tumelo has a great understanding of developing characters, and was critical to the success of PRPT’s Ethics Roadshow for Walmart across South Africa, where he toured for 4 months.  Tumelo has been especially successful with his Real Play work in Africa for PRPT, and travelled to Mozambique, Tanzania and the DRC on several occasions.

His steadfast and committed relationship with PRPT resulted in Tumelo, also affectionately known as Don, being asked to join as a Non-Executive but active Board member of PRPT, and is a Shareholder in the company.

Aside from his work with Performance Role Play Training, he started acting as a young teenager at a cultural institution called Mmabana Arts Council. After his matric he enrolled for a Diploma in Drama at Pretoria Technikon. Since then he’s been working as a professional actor and has been on TV shows like Scandal, Generations, Society, Easy Money, and Melodi(film). He has also acted in theatre productions like King Lear, Romeo and Juliet, Coolie Odyssey, and Rhetorical, amongst others. When it comes to Industrial Theatre the credits are endless: Sasol, Transnet, Coca Cola, Standard Bank, Murray & Roberts, Massmart to name a few. Tumelo Don Mosenye was born in Mafikeng(North West) and speaks several African languages.