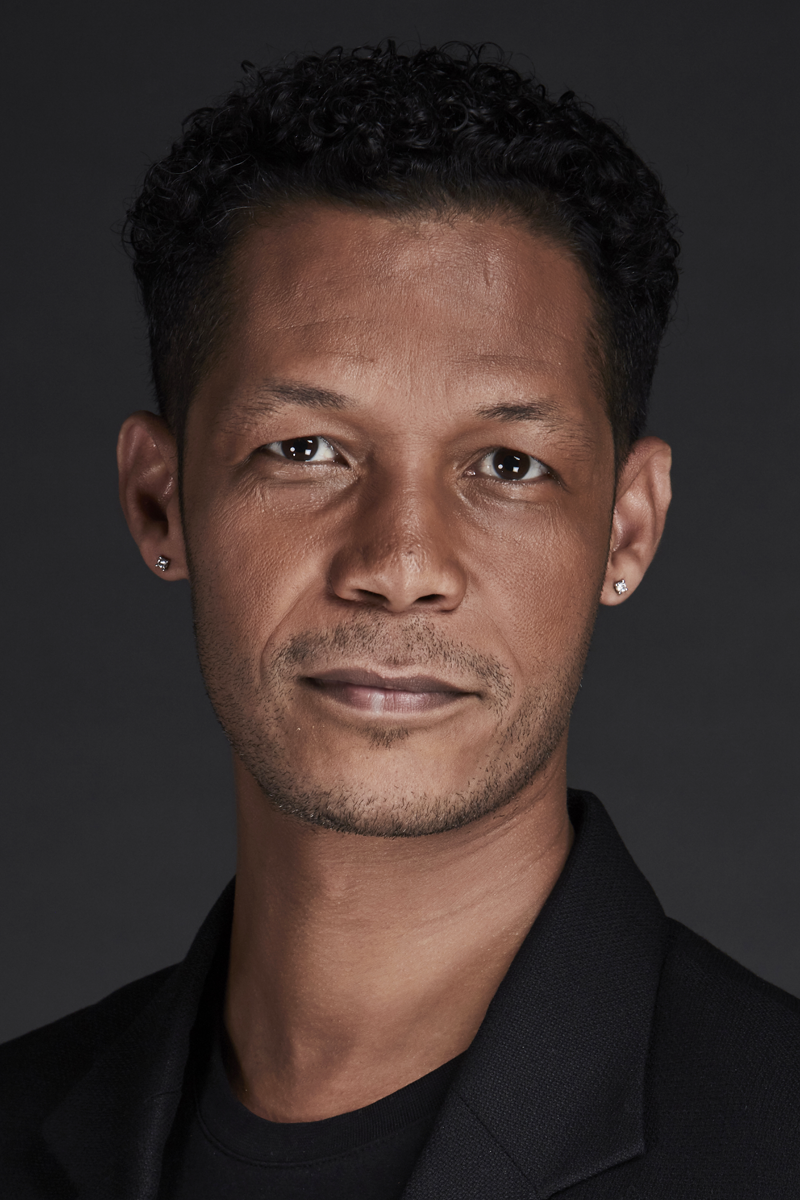 Wayne Van Rooyen started working with Performance Role Play Training in 2015 and has remained a strong member of the team. Wayne’s engaging manner makes him a favourite with everyone he works with and he has a great ability to create a safe space for delegates to challenge and stretch themselves. He has mainly focussed on Real Play with Vodacom and Sun International. He is a great story teller.

Wayne grew up in Eldorado Park. He realised his passion for performance and storytelling in High School but went on to study Graphic Design instead. He eventually decided to enroll at the University of the Witwatersrand where he studied Drama and graduated with a BA in Dramatic Art with Honours. Since graduating, he has performed on stages both locally and internationally, and has appeared on several local television shows and the locally produced films ‘Jozi’, ‘Sink’ , ‘Mayfair’ and ‘Fiela se Kind’.

Some of his theatre work includes ‘Sonneblom’; ‘Sophiatown’; ‘The King of Laughter’ for which he won an Naledi award for Best Supporting Actor; the world premiere of Athol Fugard’s ‘Victory’; and the Royal Shakespeare Company’s South African collaboration of William Shakespeare’s ‘The Tempest’ with the Baxter Theatre.

Wayne is also actively involved in his own production company that works with schools to develop, support and grow the youth of South Africa – one of his passions.