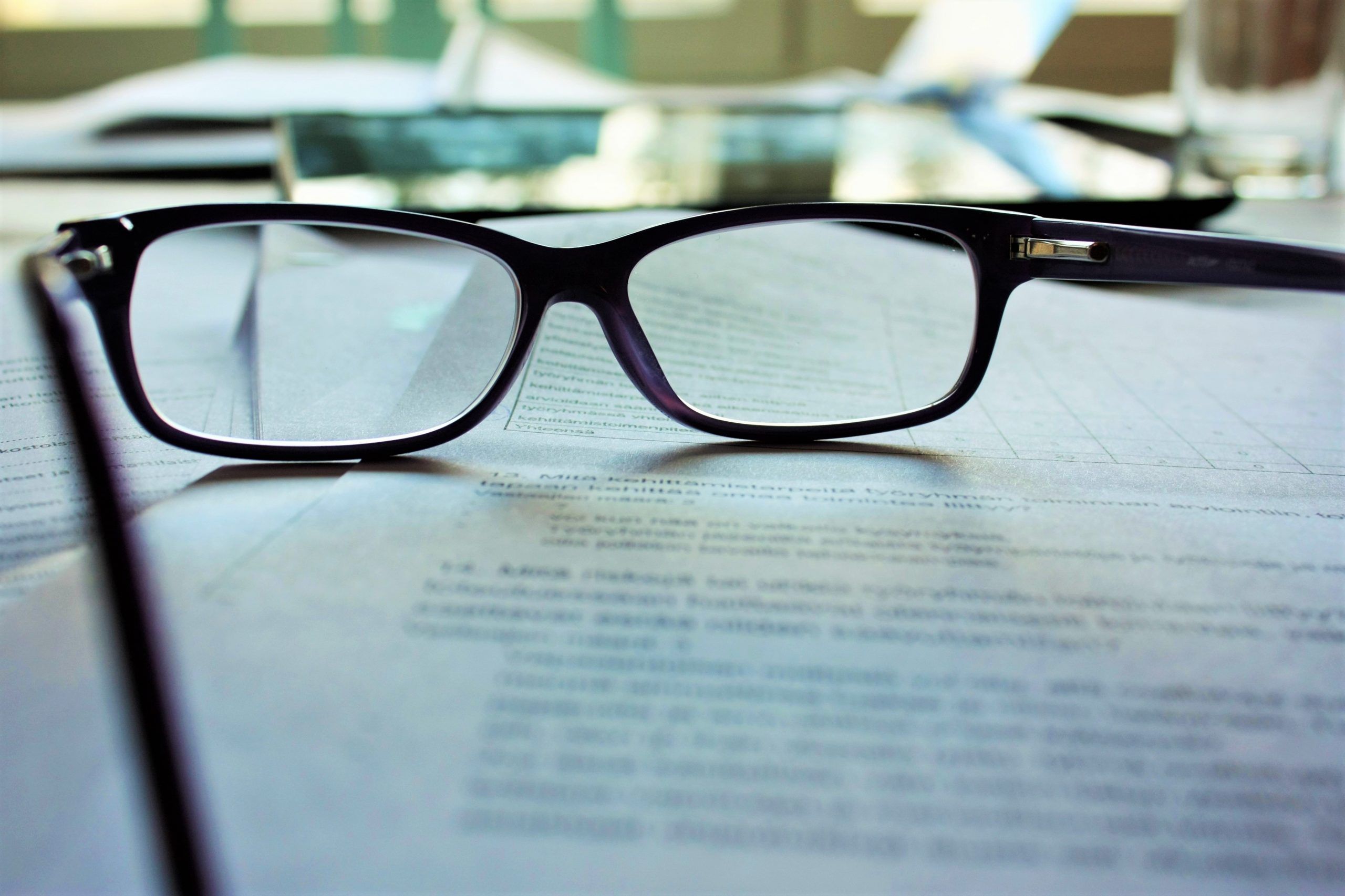 Why we need to read contracts as Performers

I would like to start off with an example of the kind of predicament not reading and understanding a contract can put oneself in.

I had an artist that was approached directly by a massive brand in the country to workshop and test out their product.  When she arrived on set she was given a release form to sign, which she did not UNDERSTAND fully.  The release form stated that she would be used in a commercial free of charge.  A week later not only was this commercial on television, but on all social media platforms.  Once she realised this was the case, she attempted to fight for usage fees, but due to the signed contract was unable to take it further.  This also hindered her career, as she was unable to be a part of any brand conflicting with the brand in question for one year.

Over the years of being an Agent I have had a lot of artists run into similar situations to the situation above because they do not understand contracts or know their rights in the industry.

I cannot stress the importance of knowing one’s rights in the industry and if you are unsure, ask someone who does.  There are not enough pages to explain every right of an artist but here are a few notable rights you should be aware of.

While I do feel it is very important for an artist to have an agent to help protect their rights, artists should research and study their rights within the industry.  Attend workshops, talk to professionals, job shadow, ask questions and always read their contract with a fine-toothed comb.